SonRise was founded as a satellite church of the First Baptist Church of Newnan, Georgia in 1995 in an effort to reach the growing population of eastern Coweta County. Starting with a group of about 10 people, they began to meet weekly in the cafeteria of Arnall Middle School. Over the next few years the ministry of SonRise, then still known as First Baptist East, continued to grow and multiply. By 1998 we had the opportunity to lease a gymnasium at Shenandoah Athletic Center where we were able to add Sunday morning Bible study as an opportunity before worship. Soon after, SonRise began taking steps towards becoming a self-supporting and self-directed church.

God continued to work in mysterious ways when the building we were leasing became for sale only a few months after we began leasing. What was at first a concern that we may have to move again turned into a new opportunity. On an incredible step of faith, SonRise decided to purchase the entire facility in April of 2001.

Since then, God has continued to do great things. We began reaching out to our community through Upward Basketball and Flag Football. We continued to run the fitness center as SonRise Wellness Center–giving us the opportunity to encounter our community 7 days a week. Small Group ministry started in September of 2004. More staff were being added and the church body was growing. In August of 2008, Dr. Tim Riordan joined our team as Senior Pastor. We are really excited about what God has accomplished so far. But we are even more excited about the days ahead! We would love for you to join us on this journey! 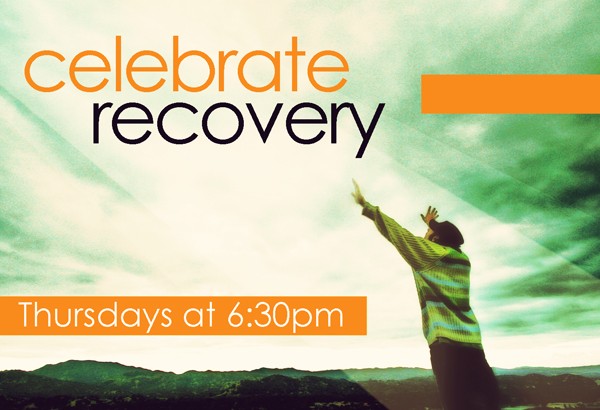